Penticton BC: A Colorful City Guide to Penticton’s Street Art 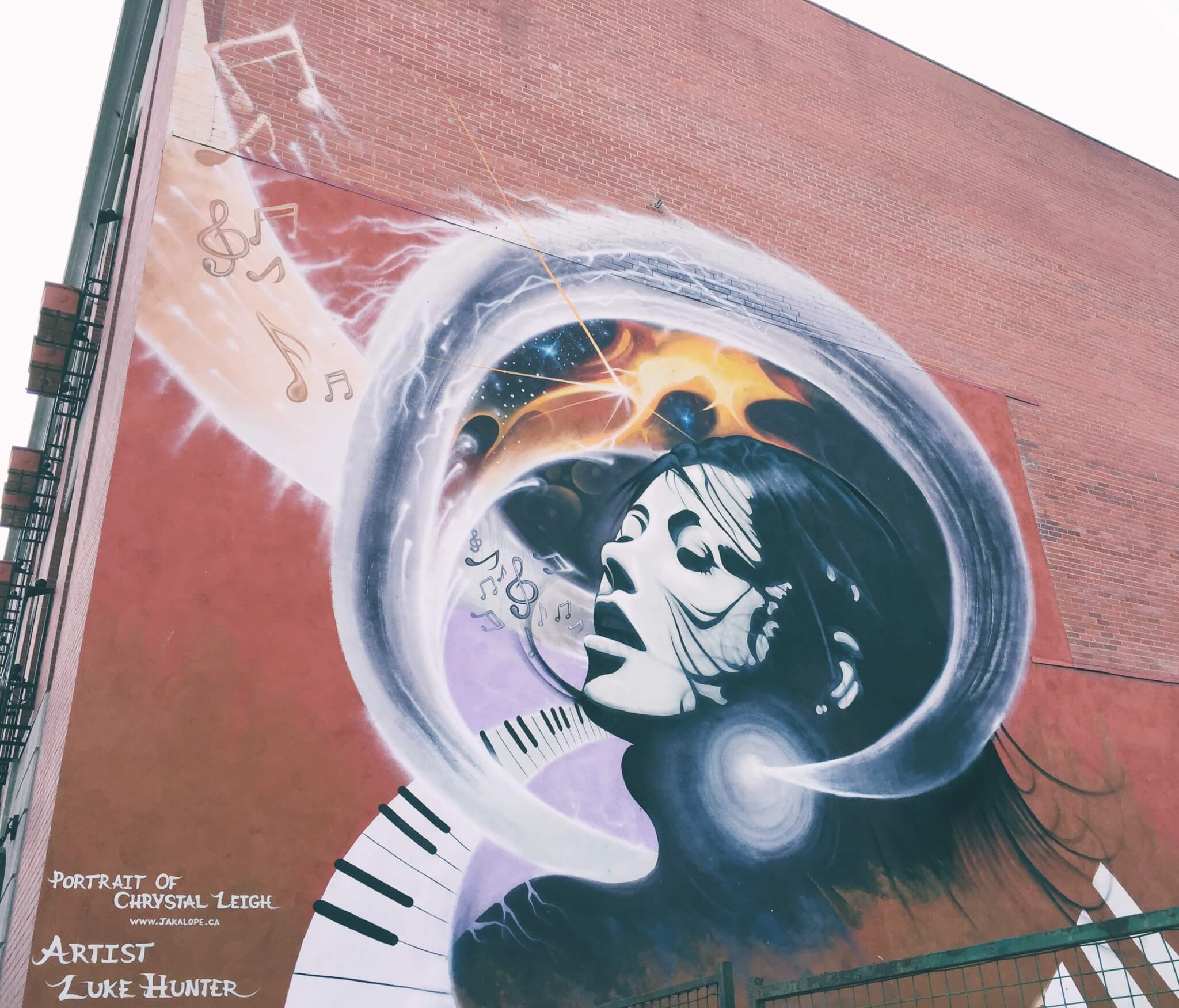 The other day, my fiancé, Arturo, and I ventured out to Penticton BC on a day trip. I’ve been to Penticton many times before but this time we only had three things on our to do list. Eat at Burger 55, visit Bad Tattoo Brewery and find some amazing street art. Even though I had been to Penticton before, I hadn’t realized there was so much urban art to be found. I was starting to miss all the incredible installations of street art in Mexico City and so I looked up online where I could find some street art in British Columbia. The information I found online showed me that Penticton did indeed have some cool installations of street art but it was hard to find out where all these pieces of urban art were hiding. Well, I’ve done some exploring now and am pleased to give you this handy colorful city guide to Penticton!

Main Street and Front Street are the two hottest spots for street art in Penticton. Many of the pieces are fairly spread out or down alleyways that break off from these two streets, but there’s plenty to be found, including the one pictured at the top of this article. 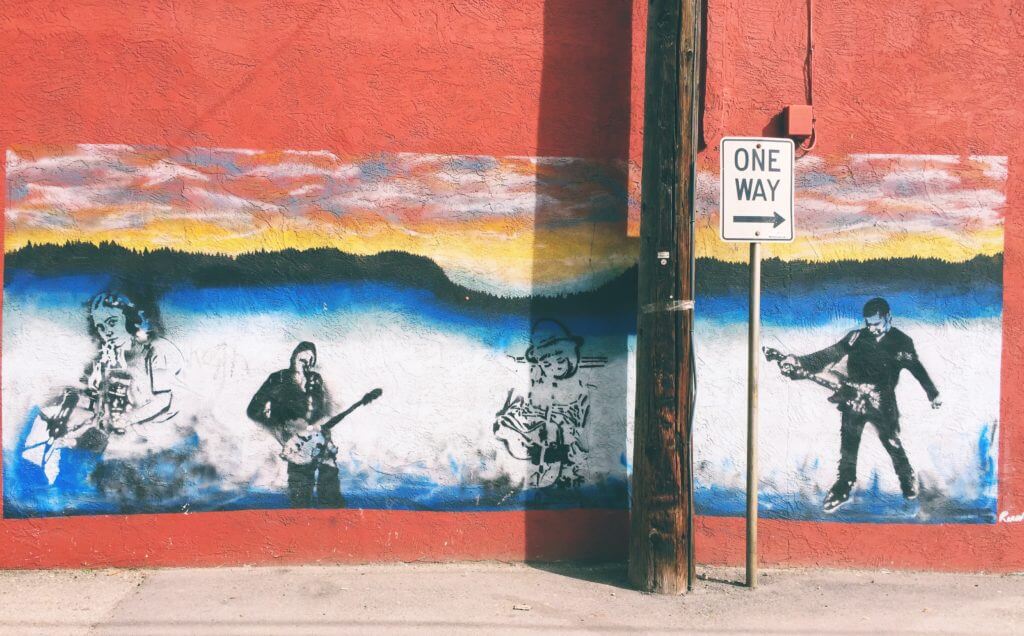 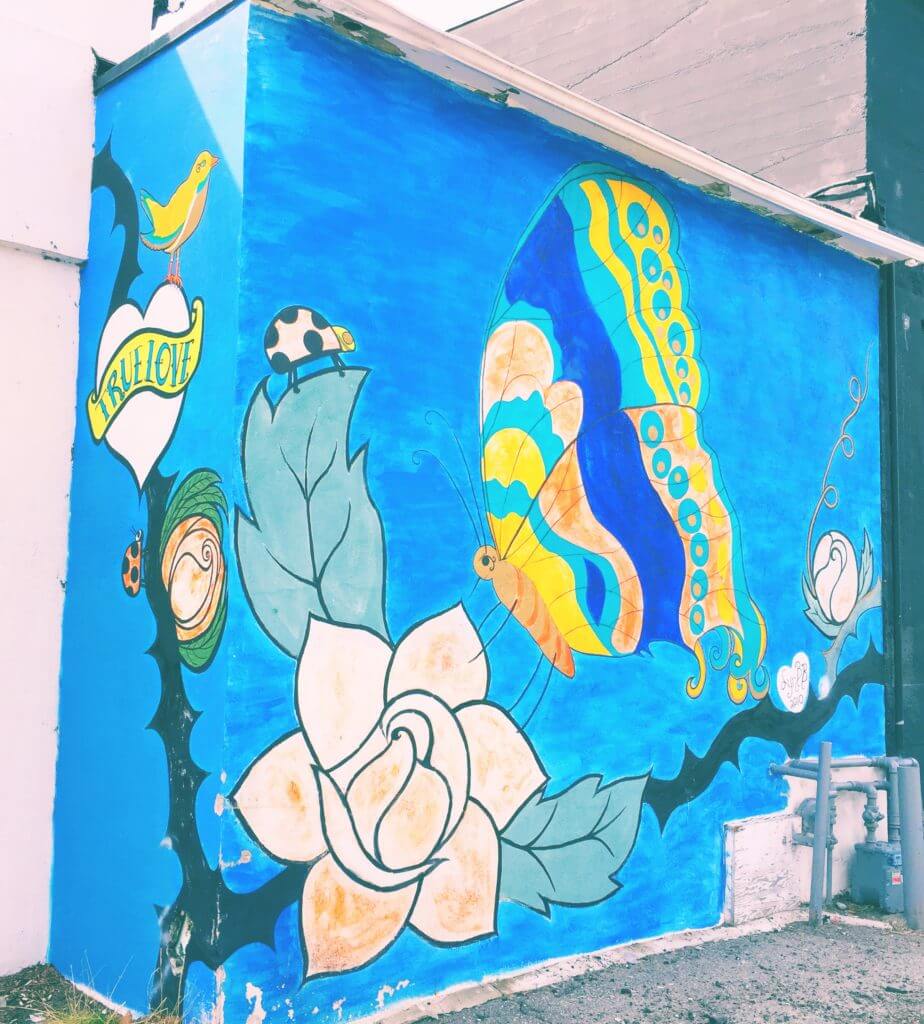 How to Find More Street Art in Penticton BC

The downtown area of Penticton is quite small. Aside from Main and Front Street, take advantage of alleyways and side streets. Even when you’re not super close to either of these street art hot spots, you can still find plenty of art in alleys and on the sides of business buildings. 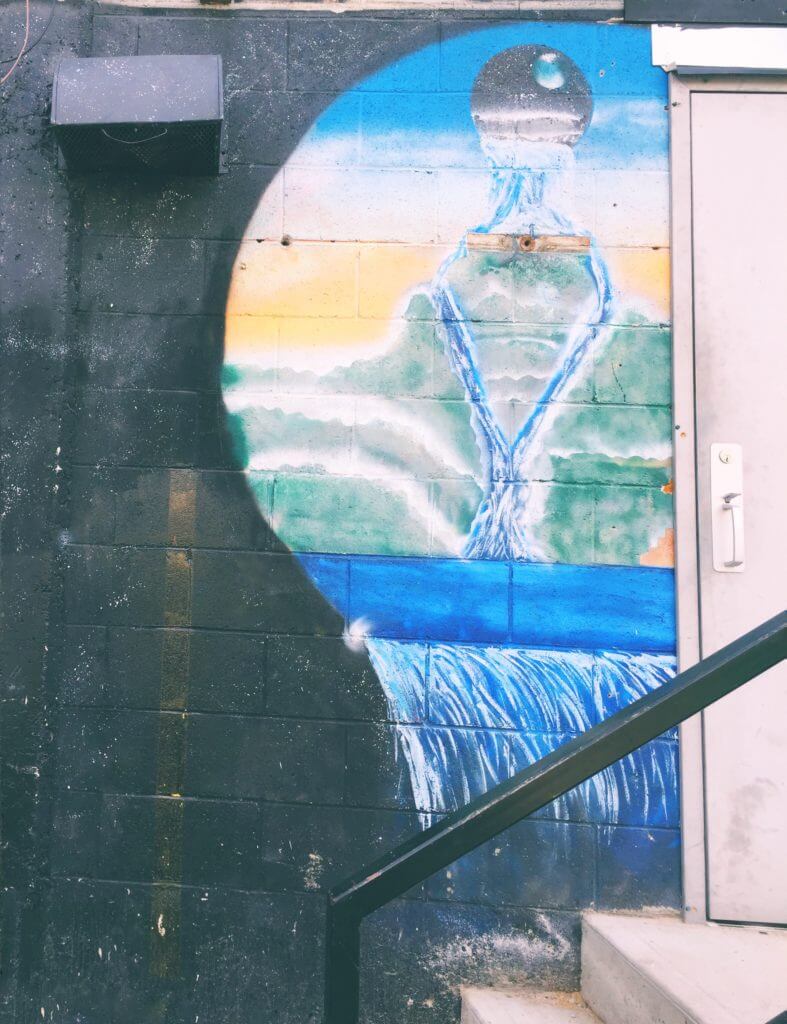 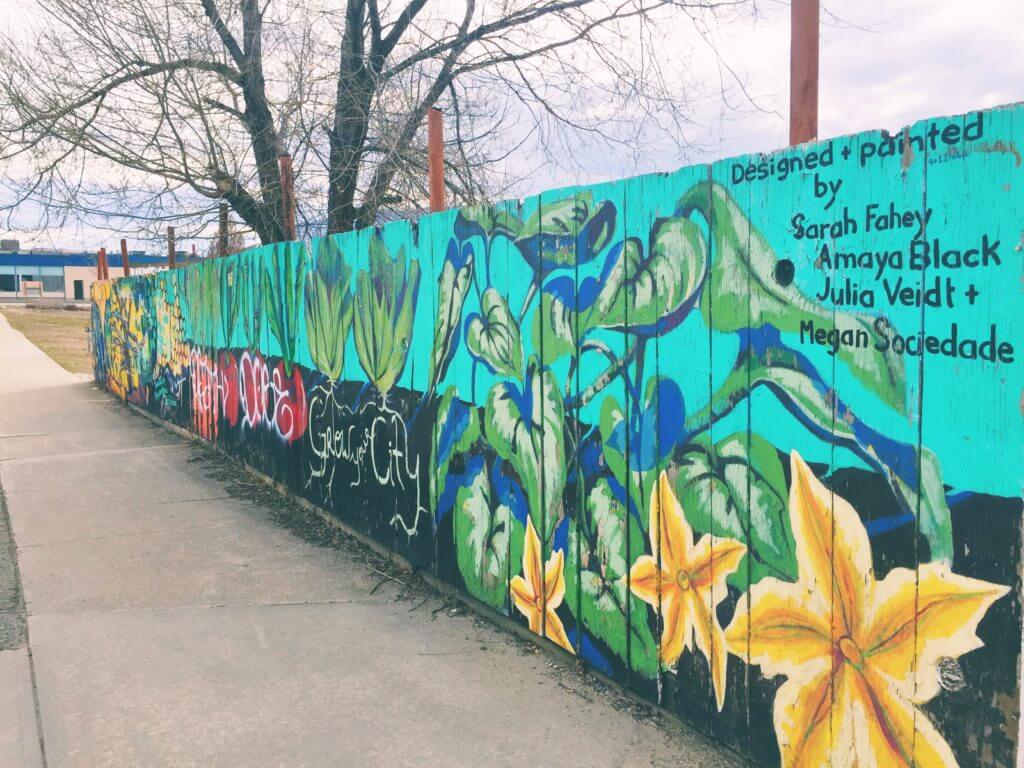 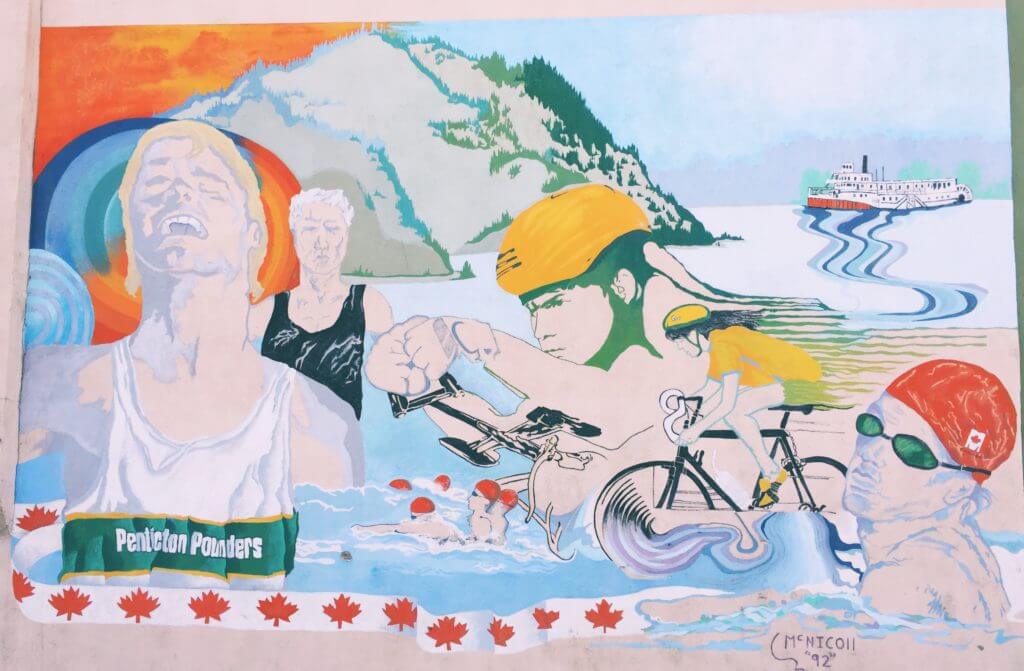 Colors in Penticton BC: It’s not All Murals

Penticton is full of color if you choose to look for it. It’s not all about the murals though. There’s also plenty of colorful buildings to enjoy. I think what I loved more than the murals and the colorful buildings though, is the Kindness Meter we found. Basically you put some change in and the money goes to help Penticton’s homeless population. Plus it was also super colorful and eye catching. 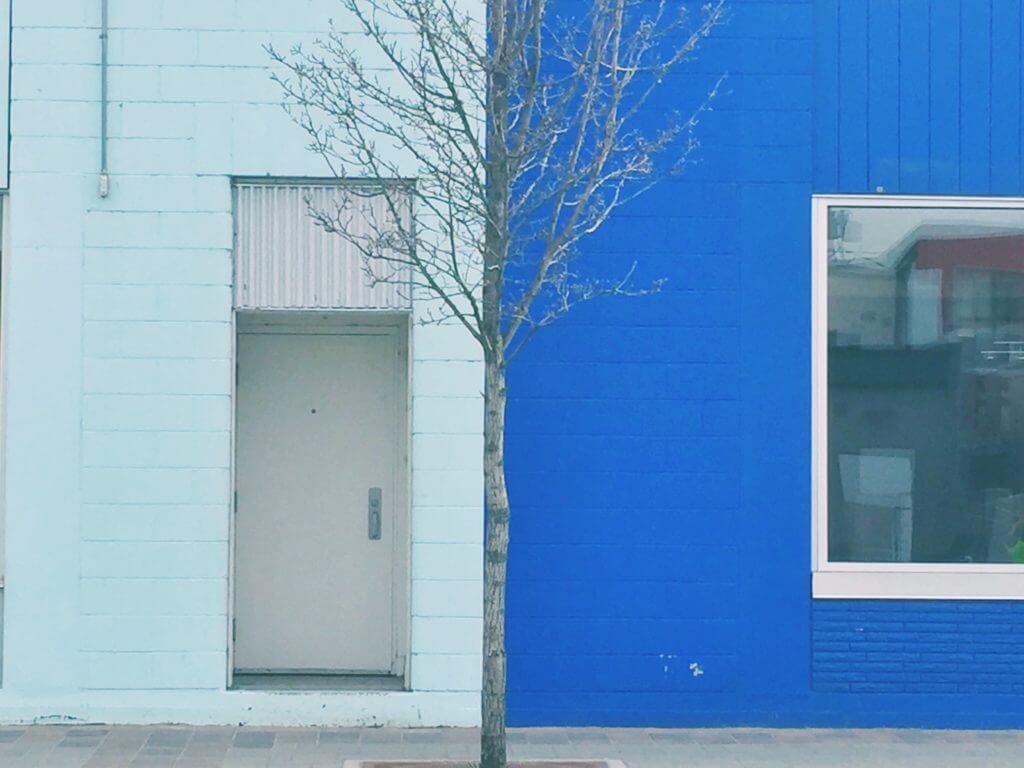 Have you been to Penticton or elsewhere in British Columbia before? Where was the best street art you’ve seen in BC? Let me know in the comments! 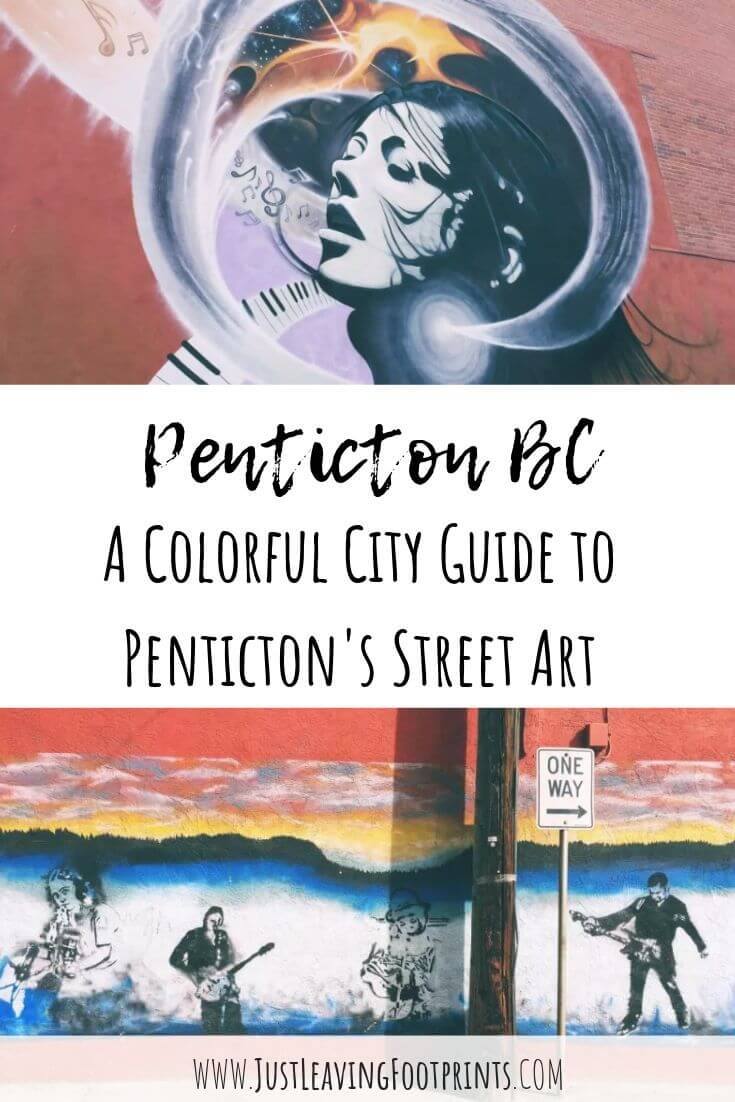 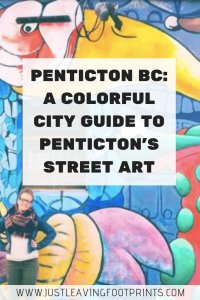 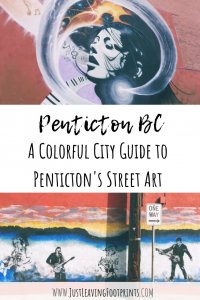 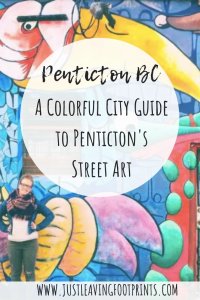 Author: April Thompson
Filed Under: Canada
The Best Vegetarian and Vegan Restaurants in Kelowna, BC
The Most Underrated Hike in Kelowna: Scenic Canyon Regional Park

5 thoughts on “Penticton BC: A Colorful City Guide to Penticton’s Street Art”