My Experience with Reverse Culture Shock from Chile to Canada 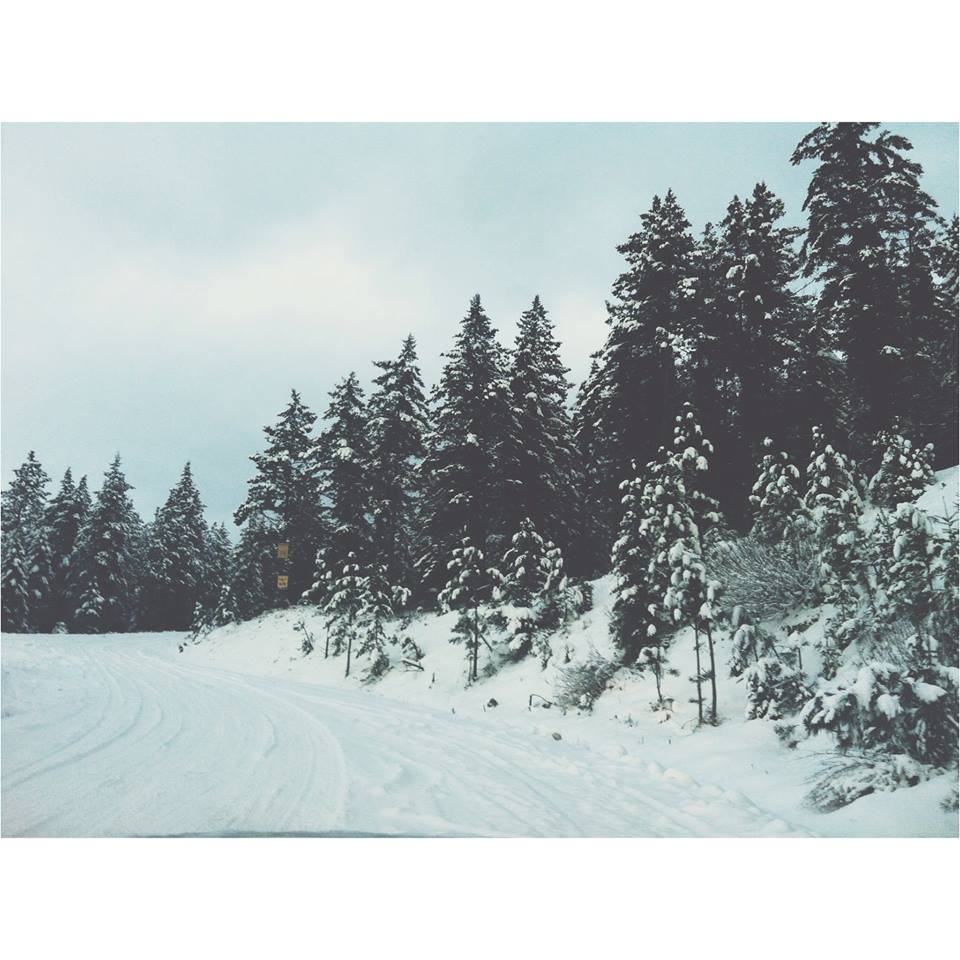 A Change in Cultural Customs

While living in Chile I became so used to kissing people on the cheek that I actually tried to greet one of my friends back in Canada this way and she thought I was trying to kiss her on the mouth or bite her or something so she quickly wriggled away. It was super awkward.

Another thing is that certain Spanish words have stuck with me very strongly. I was at Tim Horton’s and nearly said “por favor” instead of please. Also every time I go to say “also” it keeps trying to come out as “tambien” so I’m forever saying a hybrid of the two, “talso”.

The temperature is another thing I’m working on getting used to. It was -9 degrees Celsius the other day and although it often gets much colder in February and I should be used to it I was completely caught off guard. I mean I jumped from a really sweltering hot summer into this frigid beast and I almost don’t know what to do with myself. I actually got pretty sick since coming back and I think the weather is part of the reason why.

A Crazy Road Trip as Soon as I Returned

Just as I suspected I caught a cold right before my family was supposed to leave on a road trip to Whistler. Now normally this road trip takes approximately 7-8 hours give or take. We thought we had broken the record last year with a 12 hour long road trip due to snow, accidents and traffic jams but no. This year our annual winter road trip lasted 24 hours. 24 HOURS! We had finally made it to Lilloet, BC, and the only road running through Pemberton and Whistler was closed due to an accident on the bridge. My dad ended up making a fire with people from the three other cars that were stuck to wait when a big truck came up and out popped a lady with a camera.

The woman said she was from Discovery Channel and was filming for a show called “Highway Thru Hell”. She had certainly come to the right place. We waited there for about two hours before realizing that they were getting an engineer to come check out the bridge to see if it had to be fixed and that he wouldn’t be there until the morning. We decided to back track for a few more hours to Hope where we ended up spending the night at a motel.

Upon arriving in Whistler, my dad had caught the cold that I had brought with us and my aunt and cousin weren’t set to come until Christmas Eve because my cousin had a fever. By the time Christmas rolled around the cold/flu had spread like wildfire through my family. That didn’t stop us from having a good Christmas though. Although jet-lagged and with the onset of strep throat, I and my family bonded over tea and cough drops, opened presents and ate amazing food. It was kind of a whirlwind really.

After coming home both my dad and I wound up at the clinic and got antibiotics for strep throat. I didn’t celebrate New Year’s and was only able to stay awake until 12:09am but being sick gave me time to reflect a bit. I miss Chile a lot but I’m also really excited to be home and connect with people I haven’t seen in a long time. 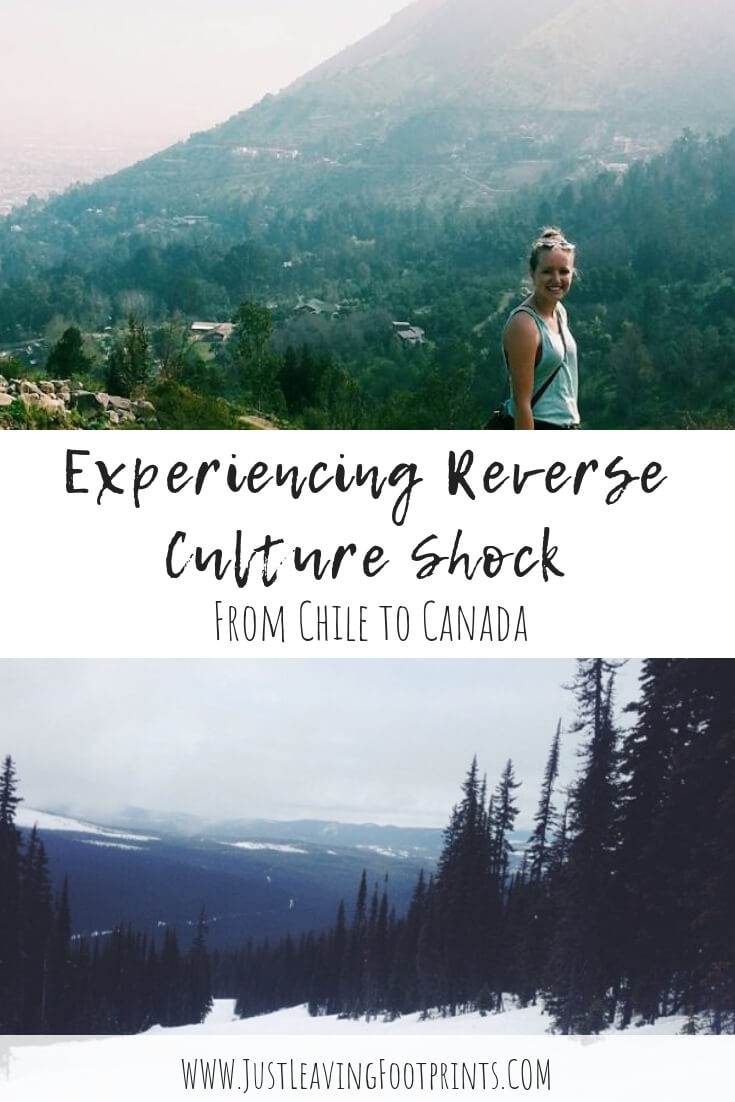 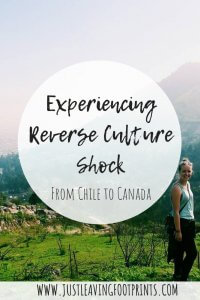 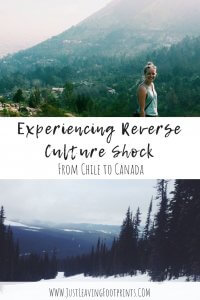 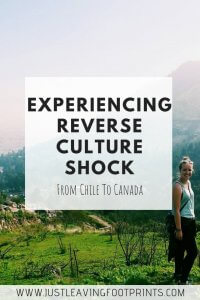 Author: April Thompson
Filed Under: Canada, Chile, Travel Tips
14 Study Abroad Tips for the Best Semester Ever
The Best Things to Do in Victoria BC