Visiting Teotihuacán: Everything You Need to Know About the Pyramids 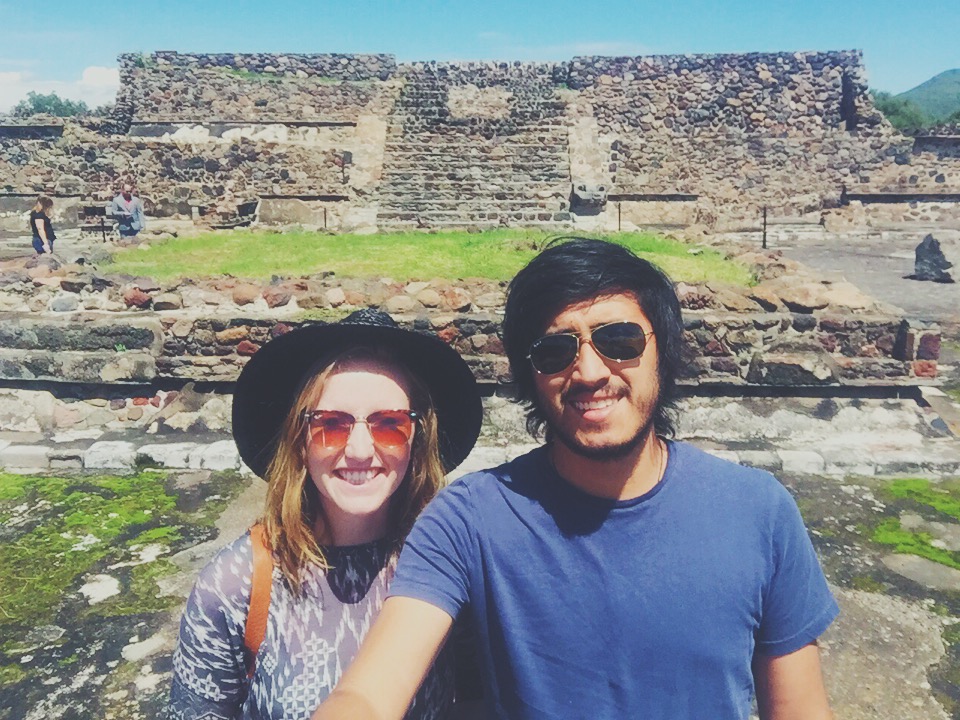 After living in Mexico City for 2 years I have been lucky enough to visit Teotihuacán four times. Teotihuacán is an ancient Mesoamerican city of pyramids. Visiting Teotihuacán is always absolutely incredible and I always enjoy every minute of it. Here are some photos that will make you want to visit too, as well as some tips for your trip. 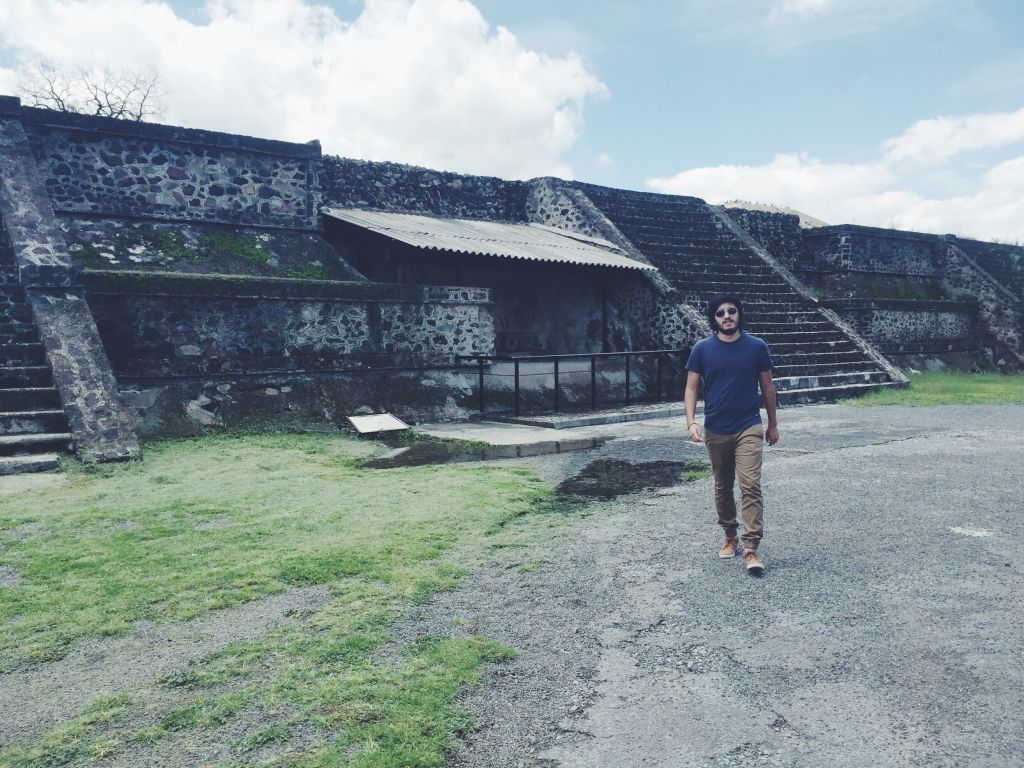 How to Get to the Pyramids of Teotihuacán from Mexico City 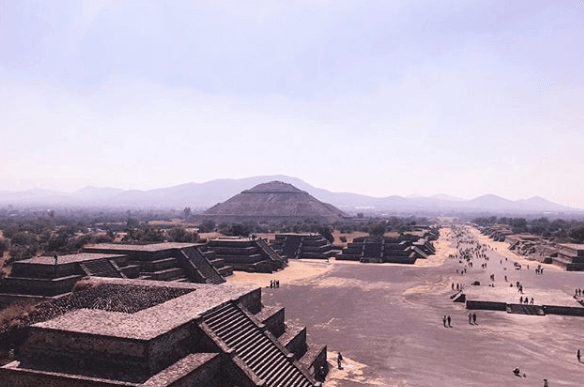 Depending on where in the city you’re starting your journey from, Teotihuacán is about a one or a one and a half-hour car ride from Mexico City. If you don’t want to rent a car, you can also take a bus to the pyramids as well. Make sure you get an Uber, metro or bus to take you to the Autobuses del Norte station. At the Autobuses del Norte station, you can buy a ticket to take you to the pyramids. 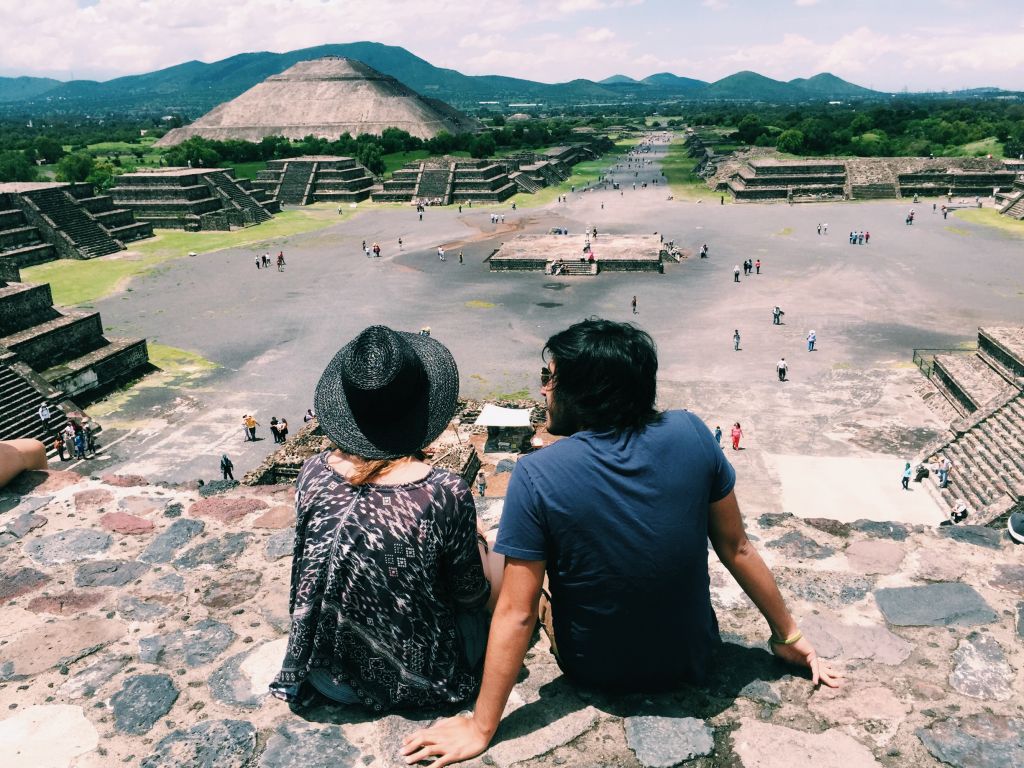 When to Go to Teotihuacán

The Pyramids of Teotihuacán are one of the most popular sights to see near Mexico City so it often gets crowded. If you want to beat the crowds I highly recommend going on a weekday and trying to get there early in the morning. I arrived at the pyramids at 8 am one time on a Thursday and there was hardly anyone else there! If you have limited days to choose from and have to pick a weekend day, I would recommend going on Saturday. This is because it’s free for Mexican residents and citizens on Sundays, so it’s always much more crowded.

Altitude and What to Bring with You to Teotihuacán

Be sure to bring plenty of water and sunscreen. Even if it’s cloudy, the sun is really strong. It had been raining almost all day the second time I went and when the rain stopped it was super cloudy. During the cloudy period it got hot but was so cloudy I didn’t put any sunscreen on. Needless to say, it was one of the worst sunburns of my life.

Also keep in mind that Teotihuacán, and Mexico City in general, are at a very high altitude so don’t go running up the pyramids like a maniac. Take it slow, as you will get tired more quickly. I actually saw a girl vomiting at the top of one pyramid during my second visit. It was probably due to a mixture of heat exhaustion, sun and maybe overworking herself. Don’t worry though, this won’t likely happen to you if you pace yourself. I’ve been four times and never had an issue.

The two main features in Teotihuacán are the Pyramid of the Sun and the Pyramid of the Moon. However there is much more to see than just these two pyramids. While visiting Teotihuacán, you can also see the Ciudadela (Citadel) and the Temple of Quetzalcoatl (Feathered Serpent). Among these important structures, there are also 2,000 single-story compounds. There is a wide road that connects all the main buildings and pyramids, that you will walk on when you visit. This road is called ‘The Avenue of the Dead’.

Teotihuacán was settled around 400 BC but the Aztecs didn’t find it until the 1400s. By then, the city had been long been abandoned and so the Aztecs named it ‘Teotihuacán’ which means ‘The Place Where the Gods Were Created.’ You can find out more about the history of Teotihuacán here.

Exploring Between the Two Main Pyramids 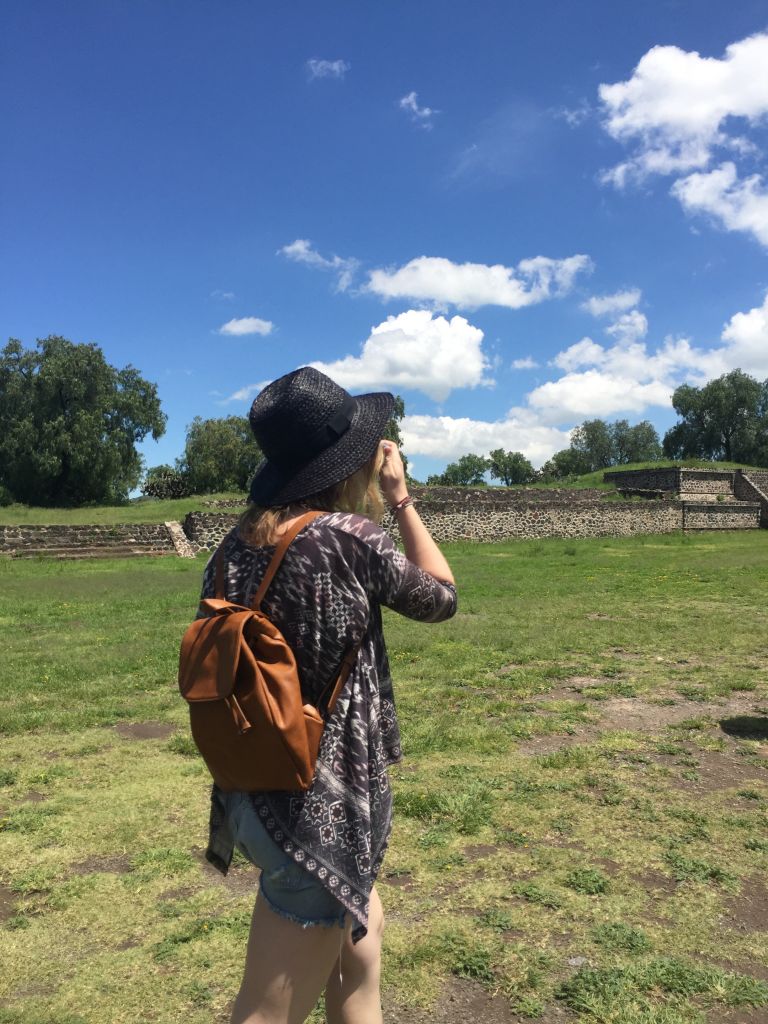 Visiting Teotihuacán: The Pyramid of the Sun 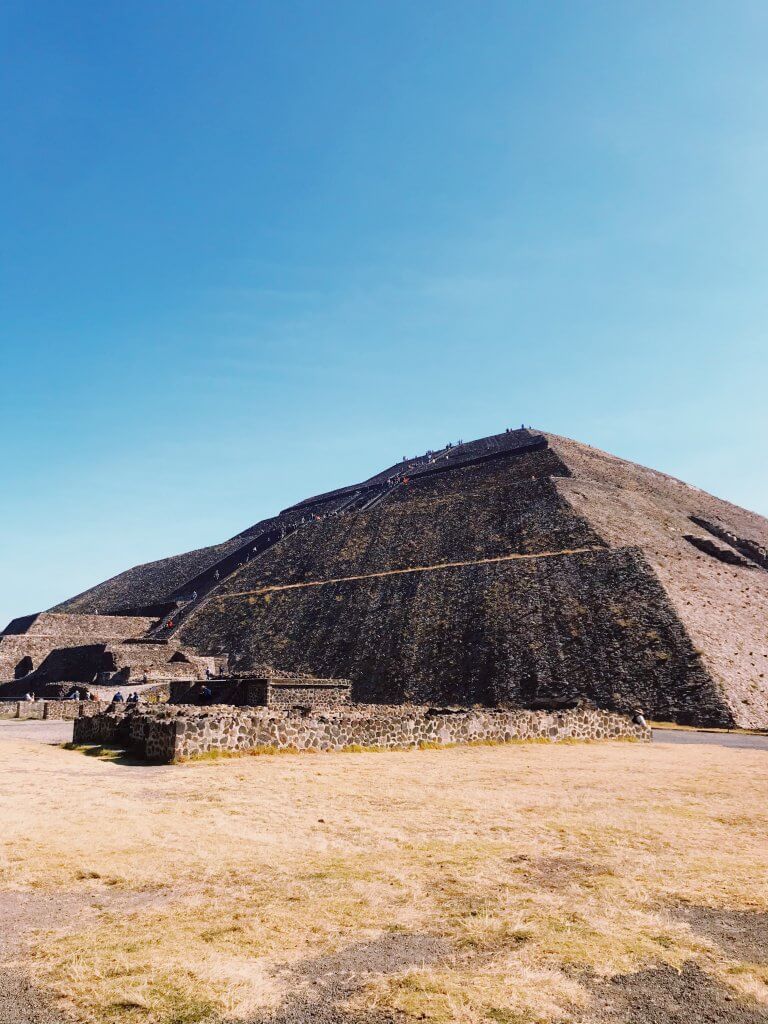 Author: April Thompson
Filed Under: Mexico
15 of the Most Popular Things to do in Mexico City
Mexico City Street Art: La Romita